User registration is disabled in this demo.

Please enter your username or email address. You will receive a link to create a new password via email.

First came Porsche. Then Armani, Fendi and Missoni. Now Aston Martin is the latest luxury brand to gun for a piece of South Florida’s condo market. The British car maker — known for giving James Bond his wheels since Goldfinger —announced Wednesday that it will partner with wealthy Argentine developers on a 66-story condo tower called the Aston Martin Residences at the mouth of the Miami River in downtown Miami. The licensing deal marks the auto company’s first venture into real estate. A team from Aston Martin will design the building’s common areas and amenities, including lobbies, fitness centers and a spa. “It’s not a brand-slapping exercise,” said Katia Bassi, a vice president at Aston Martin. The company wants to make its mark “in all the [cities] where it’s important to be, and Miami is one of those,” she said. But Argentina’s Coto family, which paid a record $125 million two years ago for the vacant waterfront land next to the Epic Hotel, says it has enough horsepower to get the 390-unit project going. Three factors will work in the tower’s favor, developer German Coto said at a press conference: A brand name with global appeal. A coveted location where the Miami River meets Biscayne Bay. And the Cotos themselves, who have pockets so deep they say they can afford to build the high rise without a construction loan. “We need to give buyers a unique experience,” Coto said through a translator. “That’s why we thought about Aston Martin, because we’re talking about luxury, we’re talking about authenticity.” Renderings show a soaring, sail-shaped structure, necessitated by the long and narrow site on the Miami River’s north bank. Pricing hasn’t been set but will be competitive with the most expensive downtown condos, Coto said. That means at least $1,000 per square foot. Architects Luis Revuelta of Miami and Bodas-Miani-Anger of Argentina will design the project. 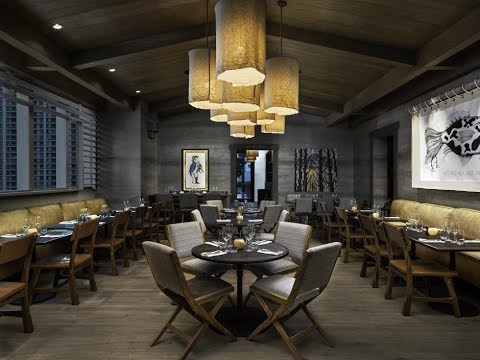 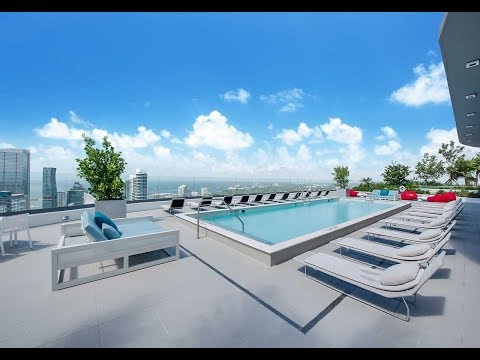 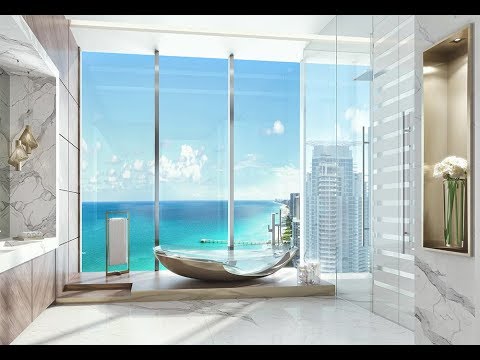 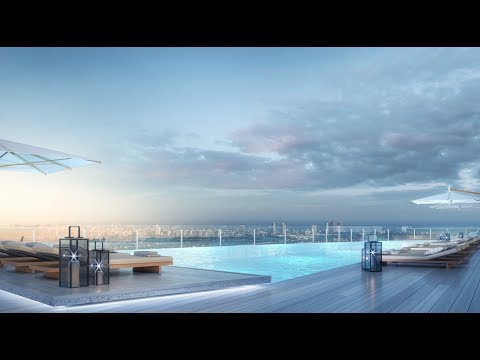 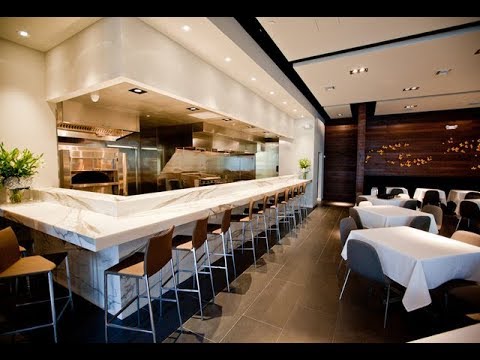